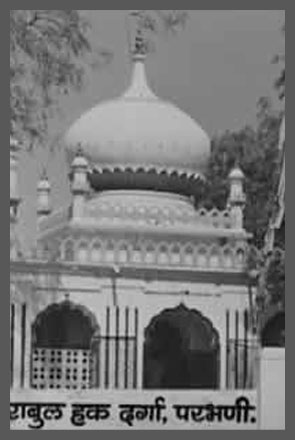 How to reach Parbhani

Road
Parbhani is well connected by road to other major cities also in Maharashtra and even in the neighboring state of Andhra Pradesh.